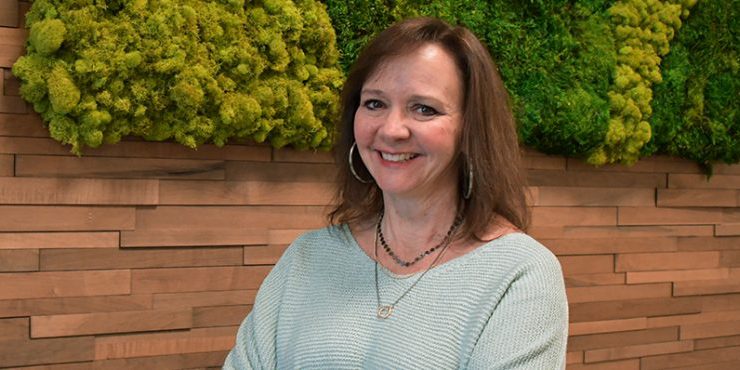 Joye was welcomed to the team in January 2020 when she assumed control over human resources functions and quickly began to leave her mark at IPI. She created much needed processes including a well-thought-out performance appraisal procedure and new hire onboarding procedure. She made improvements to the organization’s overall benefits package to ensure IPI offers top of the line benefits and remains competitive in the current market. She also introduced a new and improved employee referral program in an effort to recruit top talent.

In addition to her usual responsibilities, Joye has been an active participant in extracurricular activities including IPI’s internal Community Outreach Committee, Mentorship Committee, Women in Construction Committee and Recruiting Committee. She serves on the Leadership Committee and shares her knowledge and ideas to improve operations and propel IPI into the future. Joye is also a recent recipient of IPI’s Exemplary Values Award, an award from IPI’s Ownership Team to a teammate who has shown commitment to IPI’s core values on the highest level.

Owner and President Kevin Ball states, “Joye is well deserving of this promotion. She always approaches her work with enthusiasm, a wonderful attitude and upholds our values to the highest degree. Thank you, Joye, for being a wonderful influence at IPI!”